Blog
Back to Blog Listings

Protect your Investment with Ice and Water Shield this Winter

Ice and Water Shield is a material that is used at the edge of your roof to prevent damage from ice damming and water penetration. It works the hardest when the weather is both cold and wet since that’s when ice damming occurs, but it also provides benefits during the rainy months. Therefore, many Niagara roofers recommend it. In fact, some even install it over the entire roof deck instead of just in select places. 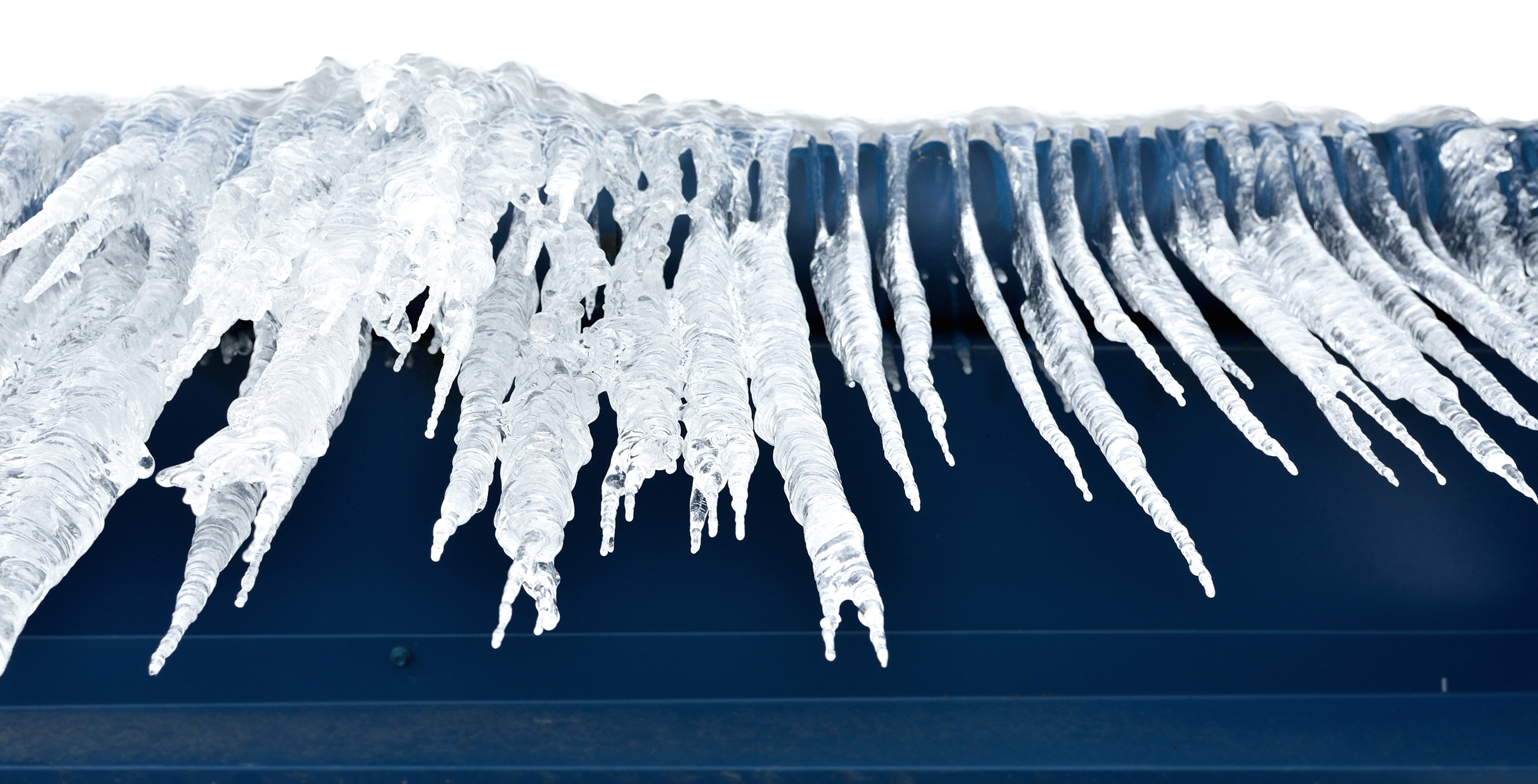 What is Ice and Water Shield?

Ice and Water Shield is (typically) a sand surfaced modified-asphalt fiberglass re-enforced membrane that sticks directly to the decking of a roof. It’s installed prior to the shingles or other covering. This rubbery membrane seals around the nails that hold the shingles down adding a layer of protection if an ice dam forms and begins to seep between the layers of shingle.

Where Should Ice and Water Shield be Installed?

Typically, it’s installed over the outer metre or so of roofs at the eaves. If the roof has any valleys, many roofers will put it there as well. The eaves of a roof are where ice dams generally form, so covering them makes perfect sense. Roof valleys tend to accumulate water more than other areas, so adding Ice and Water Shield is a good extra measure.

It is generally recommended to be installed across the entire roof deck if it’s a 3:12 pitch or “low slope”.  Anything 2:12 pitch or less should be covered with a flat roof application which usually consists of “built-up roofing” or BUR materials such as a modified bitumen.

Why do Ice Dams Need to be Avoided?

Ice dams are thick layers of ice that form at the eaves of your roof and anywhere there may be a heat source from poor ventilation or inadequate insulation. Once in place, they stop melted snow from being able to run off the roof. This water then backs up under the shingles and starts to work its way down to the roof deck (underlayment) underneath. After it gets there, the water can leak into the house, or even worse, sit on the wood and cause it to rot. If rot takes hold, it will eventually destroy the affected part of the roof deck and can even raise concern for the growth of mould and mildew. Repairing this is very costly, so it is definitely best to prevent it from happening at all.

Why do Roofs Need Protection Against Water Unrelated to Ice?

It can seem strange to need to protect a roof against water. After all, they're made to keep the rain out! The catch is that they are really only good at keeping "regular" rain out - the kind that falls down without much accompanying wind. High winds can blow water upwards on the roof, allowing it under the shingles. Without Ice and Water Shield, it can then leak through in the same sort of way as  an ice dam. Windy storms are therefore dangerous to roofs even in the summer.

How is Ice and Water Shield Better than Felt?

To learn more about Ice and Water Shield and how it works to protect your roof, contact us here at Gary Wild Roofing, serving St. Catharines and the entire Niagara region.

I couldn’t afford a new roof right now, the staff at Gary Wild informed me that only a repair was needed... thank you.